a collection of memories 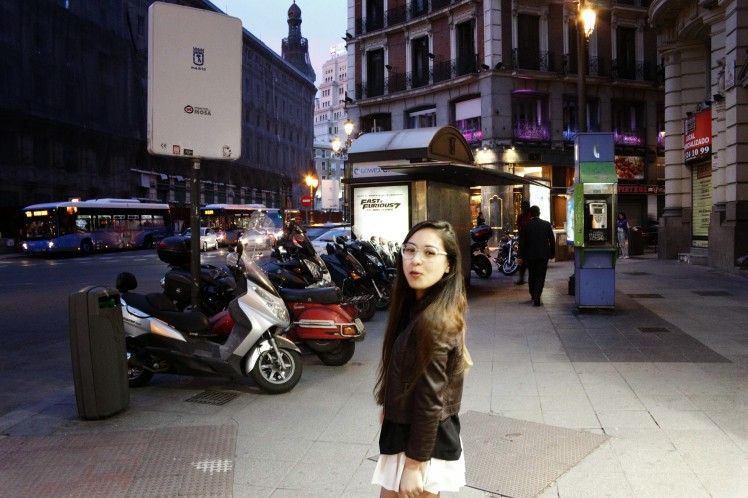 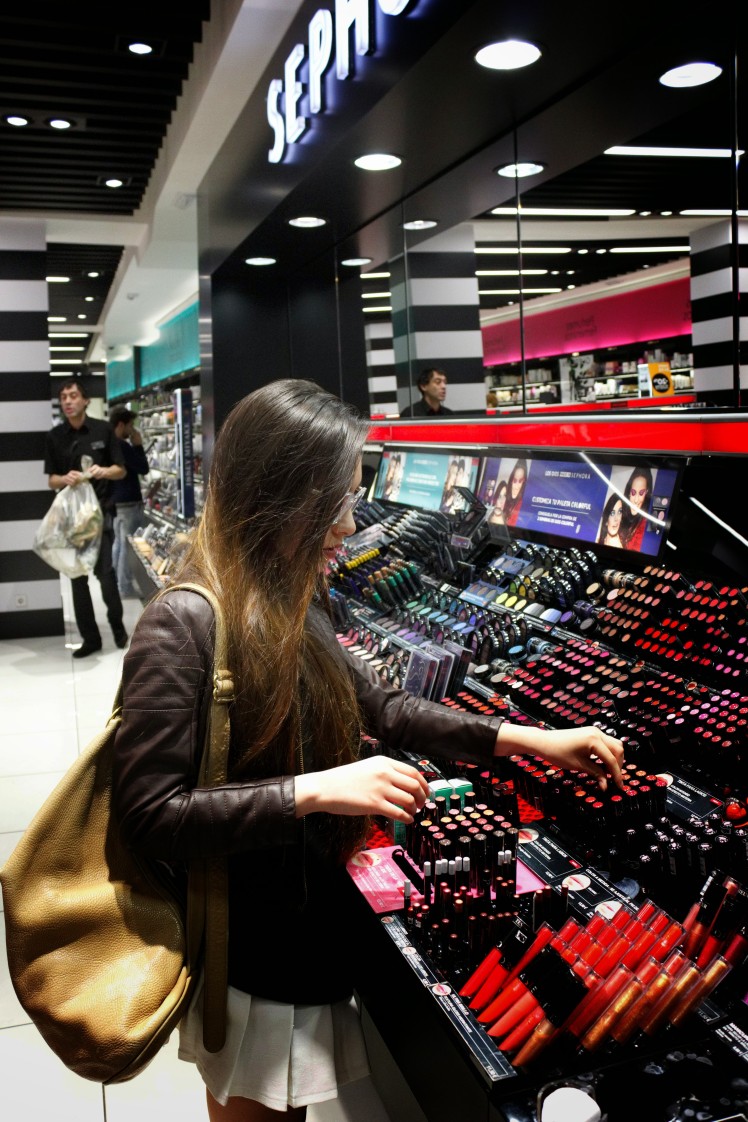 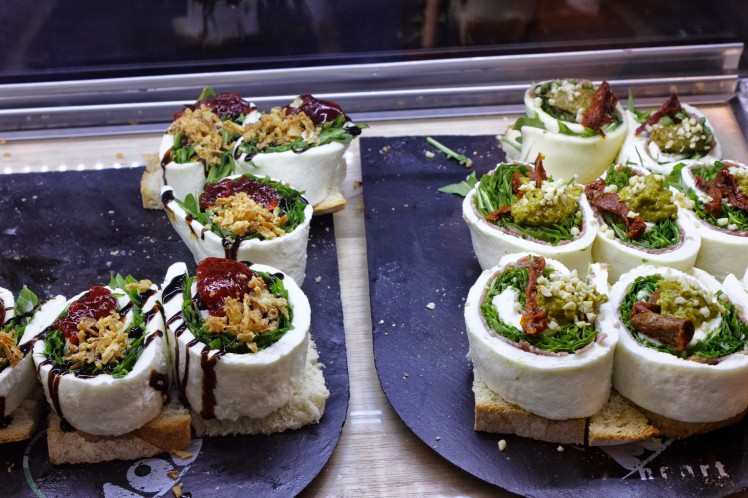 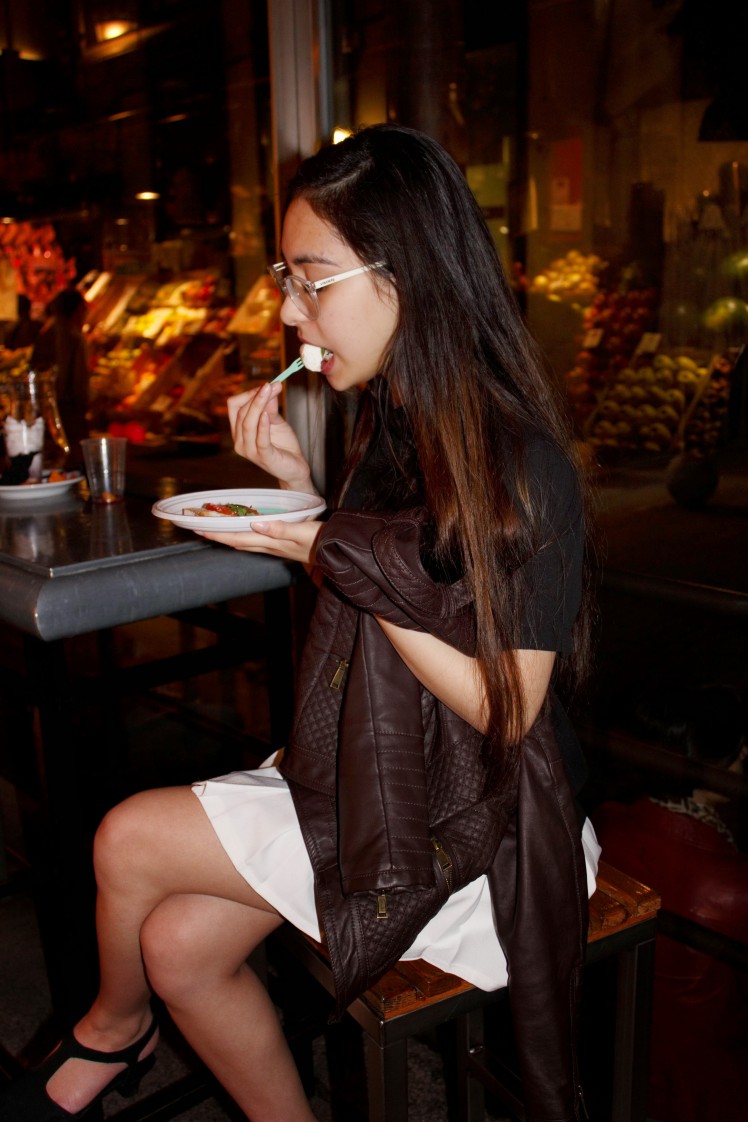 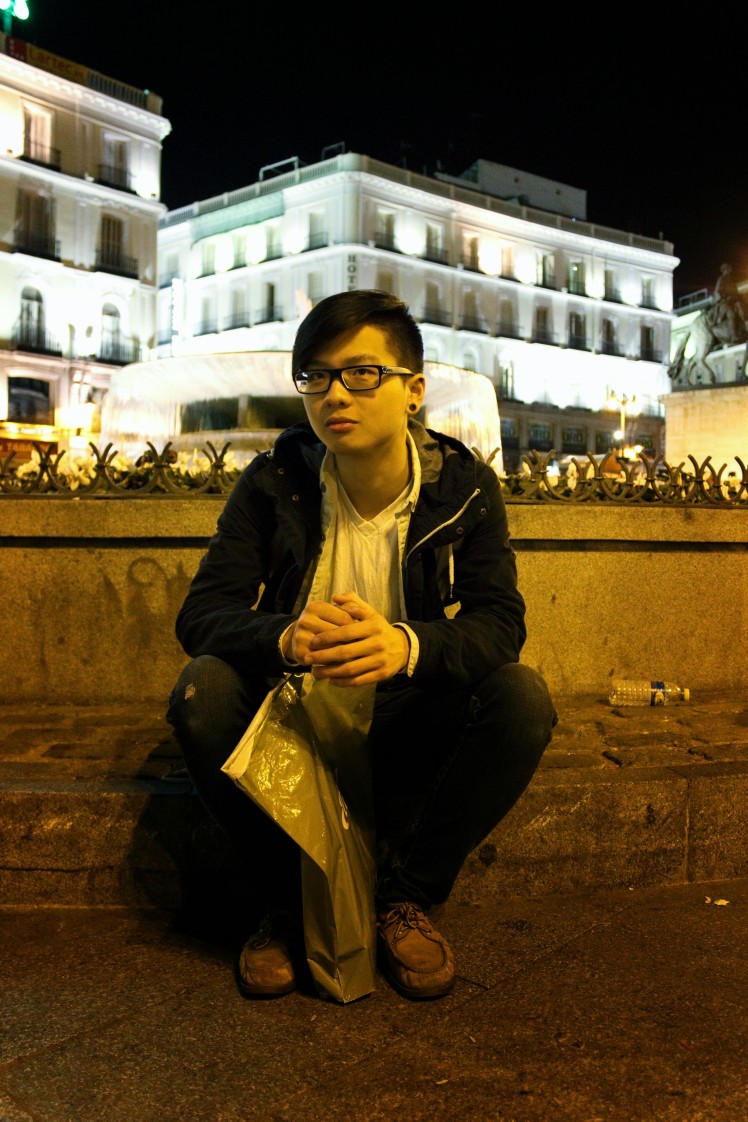 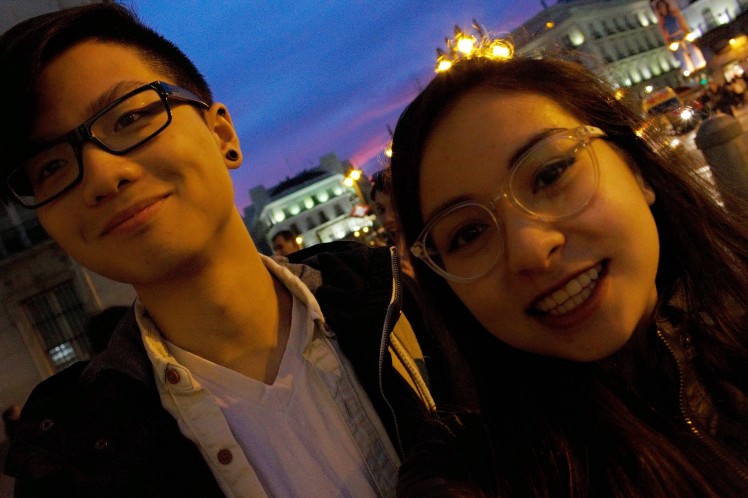 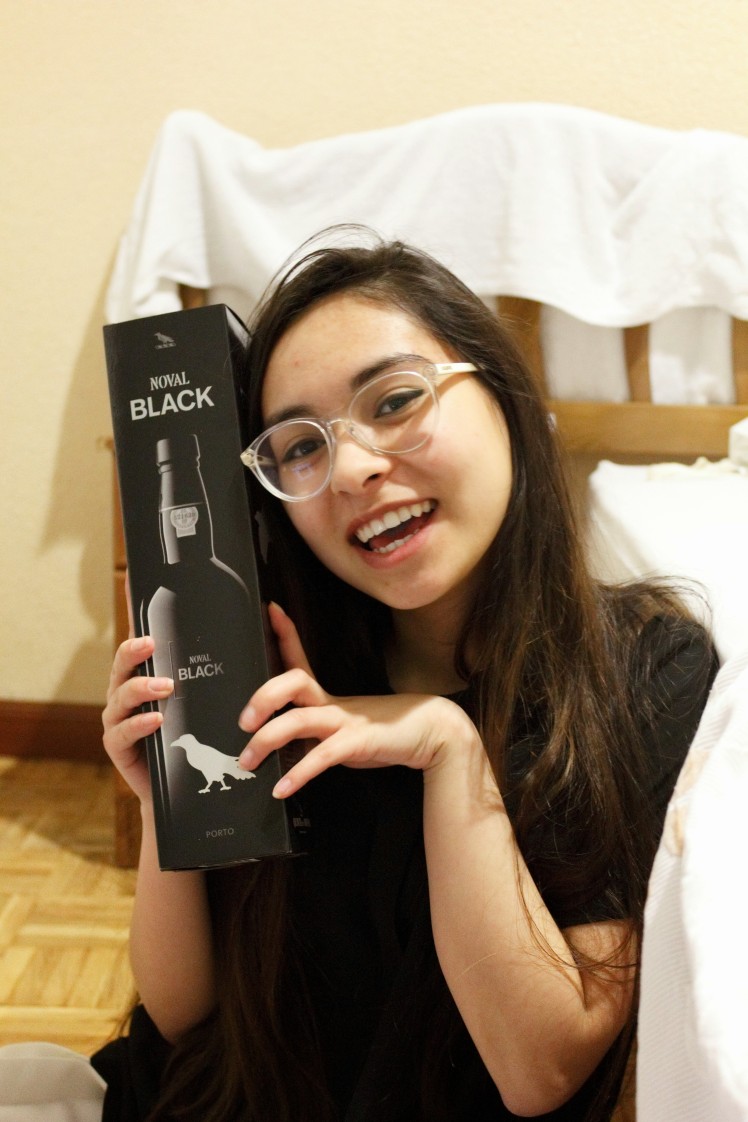 First things first, Shake Shack is now in JFK and I couldn’t be happier. I’ve always wanted to try the burger with mushrooms and let me tell you, it is so delicious. 10/10 would recommend. Just make sure you have lots of tissues because Shake Shack is always so greasy (the good kind though!).

Something unusual that Justin and I share is an intense passion for airplane food. No matter what any comedian says, we think airplane food is the bees knees and if you don’t like what they’re serving ,we’d gladly take it off your hands. Air Europa doesn’t have a knack for packaging like other airlines – Cathay Pacific always has cute lil green cups with flowers – but wow the pasta and chicken with rice was so good! For dessert we had cheesecake and it was so tasty. It was airplane food heaven!
After arriving in Madrid the first thing we noticed was the weather. It was so warm in that airport, I nearly wanted to cry… tears of joy. This week I’m not dealing with Ithaca’s bullshit 20F, 0F with wind chill, weather. It’s been consistently 70s during the day and 60s during the evening, and I’m pretty sure it’s even reached mid 80s. I never want to go back to cold weather. Ithaca please warm up before we return!!
The first thing we did when we arrived at 1pm was take a nap… and by nap I mean Justin napped for an hour and I stayed in bed for around six. I never get jet lagged, but this time I couldn’t sleep at all on the plane.  Because of that we didn’t really get to explore the city until 8pm, but it was so worth it. Madrid is still incredibly beautiful at night. Just like any major city, it’s still incredibly active when the sun sets, and it was great seeing so many people out despite it being dark out.
For dinner we wandered around a bit and stumbled upon Mercado de San Miguel. It’s a beautiful marketplace that vaguely reminded me of Chelsea Market. Fresh produce was on display, but there were also lots of small shops selling tapas, ice cream, wine, fish, and sangria. I decided on a delicious caprese on toast while Justin thought the Burger King down the block was more his style LOL.
Justin was over the moon when he realized that no longer were we in a country where Kinder eggs were illegal, so when we stopped over at a small grocery it was imperative that we get all the chocolate especially all the kinder eggs and bueno bars.
We ended the night perfectly at the hostal. Justin opened up a cheap bottle of Maria Mansa that he bought at the market and we had wine and chocolate while watching a few episodes of Suits. Hopefully I’ll be done with the first season by the end of break, but who knows. I’m also really eager to get lost in the streets of Spain.
More updates coming soon,
Jamie

2 thoughts on “Day One: The City at Night”